Other works by John Huddles

"Wonderful" ... "a terrific and memorable science fiction tale." —Foreword Reviews, starred review of Boon On The Moon, a Foreword INDIES 2020 Finalist for Book Of The Year, Juvenile Fiction 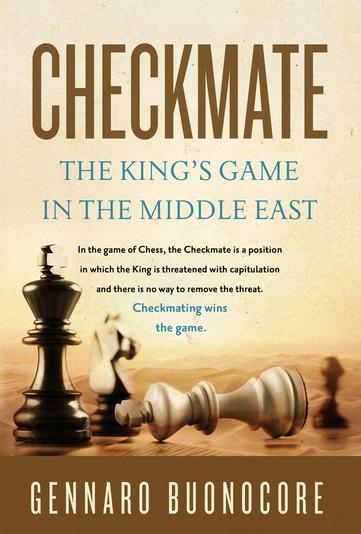 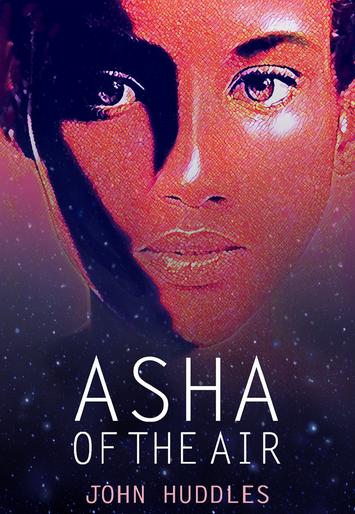 CHECKMATE; The King's Game in the Middle East

“Checkmate” is a comprehensive look into the current Middle Eastern political and strategic reality which views the region as a giant chessboard to better understand the relationship between the players. However, in viewing the complexities of the Middle East it is important to understand that strategy is not everything. This is a region of the world where emotions, passions and cultural heritage have played the protagonists' roles. Considering historical implications, memories both physical and emotional, and the unfortunate consequences of cultural displacements, this essay explores the effects on social identities, which may result in prolonged strife and conflict.

This work does not attempt to be a sociology treatise nor a policy paper. Rather, it is a collection of personal observations and experiences placed in the context of historical events. It focuses on the Middle East, but the concept could be applied to any area of the world. With this book, the author suggests that conflict, in the greater Middle East, cannot be mitigated until Western expectations are modified to include an understanding of the effects that cultural heritage has on regional dynamics. If we wish to understand why we have lost so many lives (and caused the death of many more) with little to no progress towards lasting peace in the Middle East, we need to expand our understanding of cultural heritage to embrace a wider context that today's Western - and especially the American - culture does not easily provide. It is not necessarily the West's fault; it is just a natural consequence of beneficial economic development, and secularization.

Gennaro Buonocore is a senior international banking and capital markets specialist and a professor of Comparative National Security Analysis. He is a graduate of the European Business School London, received his Masters of Finance from Webster University School of Business and Technology and a Dottorato in Economia e Mercati from the Universita' di Roma III. He has served as a military police officer in the Italian Polizia di Stato and as a reserve Civil Affairs officer in the Corpo Militare della Croce Rossa Italiana. He currently serves as a reserve Foreign Area Officer in the United States Navy. In his business and military capacity, he has worked extensively across the Middle East and Afghanistan.

John Huddles is a screenwriter, film director, and novelist. His writing career began as editor-in-chief of Brown University’s student magazine, and as one of Brown's first-ever Undergraduate Writing Fellows. He is also a graduate of the Johns Hopkins Nitze School Of Advanced International Studies and the American Film Institute Conservatory. His debut novel, the kids’ sci-fi/adventure story, Boon On The Moon, extended his love of sci-fi/fantasy from storytelling for the screen to the page. With Asha Of The Air, John shifts into sci-fi/fantasy for an adult readership, in a novel that weaves together European chivalric legend and India’s sacred texts for a mythological diptych of past and future.

“The Middle East is indeed a complex environment. Military operations might still be pervasive in that part of the world, yet their efficacy is limited when dealing with ideology and identity. Gennaro has used real life experiences, and a Mediterranean grasp of history to create a very entertaining book.

ASHA of the AIR

In a mythological future, Asha, the last daughter of an ancient house, breaks from the abusive prince that she married five years earlier at the age of seventeen (thinking he would save her from her troubles), then makes an epic trek of body and mind to gain self-knowledge and realize her destiny as a woman beyond the constraints of gender or wedlock. A fantasy novel for the Time’s Up era, Asha’s ambitions and the contours of her story differ sharply from those of the male archetype in a novel that draws from both the love-tragedies of European chivalric legend and India’s sacred texts.